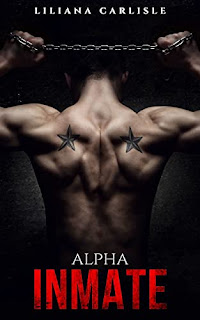 A game of cat and mouse...
Ellie knew it was a bad idea.
She took the job to prove a point—that she’s more than an Omega haunted by her past.
That she can find the good in the worst monsters the world has to offer.
But by the time she’s face-to-face with the deadliest Alpha, it’s too late.
He’s more beast than man and too intelligent to be trapped behind bars for long.
She’s become his new obsession.
And if he tries to catch her…
She just might let him.
Alpha Inmate is a dark love story with a twisted Alpha and a stubborn Omega too smart for her own good. HEA guaranteed, even if they struggle to get there.