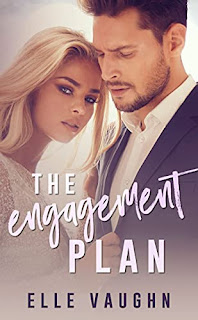 A few short months ago, Elliot Faulkner was the very last man on earth Penny Reynolds would have ever wanted to fall for. Elliot freaking Faulkner—he’s irritating, exasperating, arrogant, self-centered, egotistical… and she’s fallen hard for him. She can even see herself being happy with Elliot—if only he would give her room to breathe.

Sweet, beautiful, sharp-tongued Penny. Being tied down to one woman was once his worst nightmare. But now, Penny has become Elliot’s everything—the very air he breathes—his every thought. His obsession. But the way Penny reacts when Elliot asks her to marry him is crushing, causing him to question everything.

It’s happening—they’re falling apart. Before they even really had a chance, things are crumbling. The tighter Elliot holds on to Penny, the more he can feel her pulling away. It seems like the only thing keeping them together is their undeniable physical chemistry. But is that enough?