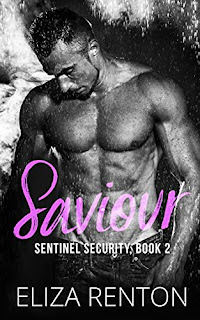 Cool Under Pressure—Until she hits his hot button
Knight is the iceman head of Sentinel Security. A loner dedicated to the mission. Until he meets Lily, a woman who questions everything he believes. He falls hard and fast for the midwife, but Lily has a stalker. Her ex-husband. Out of fear for her friends and Knight, she runs, leaving him angry and betrayed.
Months later, in Africa, terrorists kidnap Lily and Sentinel executes a daring rescue. Home in England, both realise falling in love may not be a choice. But Lily has a secret. A secret that puts Knight on the run. Before they can move forward, Lily’s past threatens to destroy their future.