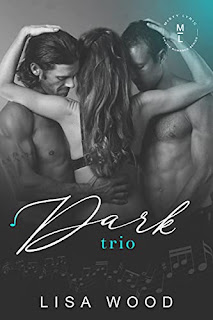 When Raven agreed to go to a club with her best friend, she had no idea it was that kind of club. Strait-laced and as vanilla as they come, she decided to bail, only to run into Chase and Sebastian.
Literally.
Chase and Sebastian are looking for a woman who satisfies their rather particular tastes. They believe that Raven is exactly the kind of woman they need.
Will she open herself to their world? Will they find their happily ever after in each other?
Because, as far as they’re concerned, Nothing Else Matters.
This book contains a BDSM element.
This is a HEA story with no cliffhangers.
Due to explicit language and content, this book is intended for readers 18+.