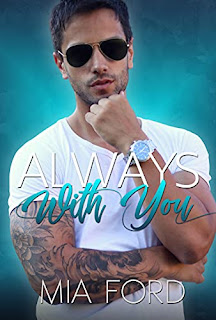 A childhood promise made at the age of thirteen to marry Ted Landon was the only thing to get me through the hardships of high school.

My best friend was always there, even when no one else was.

I thought that he would always be…

That fateful day of him pushing me away and saying goodbye after our first kiss has always played on my mind.

I feel like he’s the one who got away.

But life moves on, I’m supposed to have moved on as well, and I thought I had.

Until he crashes his bike outside my house.

Now he needs help but he doesn’t want it from me. He’s going to get it though.