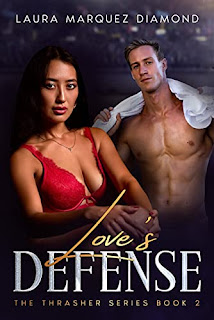 This is not Kaya's story. But don't tell her that.
Daniel was a beast of a hockey defenseman and a notorious womanizer. He also had a past that was claiming hold over his destiny. He found a woman who captivated him like no other. He wanted all of her, but would too many obstacles stand in the way?
The doctor immediately knew that the sexy and forbidden man that walked into her life would be impossible to resist. She could give her body but her heart was already ripped apart by a tragedy from her past. Dare she risk it again?